Summertime is a great opportunity for kids to get outside and have some fun. Here are 15 easy games that will keep kids entertained outside. You might feel so nostalgic that you decide to join in on the fun!

Some of these games can be played inside as well but playing outside adds more space and an extra level of fun!

We’ll outline how each game is played, any supplies you need, and how many players are needed. Most of the games require no supplies at all making them a quick way to entertain.

How to Play:  One player is chosen to be the “traffic light.” The other players line up behind the traffic light at a designated line, you want to make a pretty wide space between the players and the “light”.

Whoever reaches the “traffic light” first wins. If you get caught moving at a “red light” you have to go back to the starting line. You can also just have those caught moving at a red light be out and they have to stand to the side and let everyone else finish playing.

How to Play:  One player is chosen to be “Simon.” Simon gives commands to the other players, such as “Simon says touch your nose.”

The players must only do the action if Simon prefaces the command with “Simon says.” If a player does the action without Simon saying “Simon says,” they are out. The game is over when there is only one player left.

This one may be a little harder for younger kids who may struggle to understand when to do the command and when not to.

A nature scavenger hunt is a great way to get the whole family outside and exploring nature. All you need is a list of items to find, and a sense of adventure!

To start your scavenger hunt, make a list of items such as leaves, berries, flowers, acorns, stones, etc. Then, head outside and see how many items you can find.

You can make your own list or check out my Printable Nature Scavenger Hunt.

How to Play:  This can be done as an individual or team activity. The players are given a list of items to find. The first player or team to find all of the items on the list is the winner.

What You Need:  A list of items that can be found in your location.

How to Play:  One player is chosen to be the leader. The leader starts by doing an action, such as clapping their hands. The other players must then copy the leader. If a player does not do the action or does it incorrectly, they are out. The game is over when there is only one player left.

You can also just let someone be the leader for a designated amount of time and then it’s someone else’s turn. This way everyone gets to just keep playing and everyone wins!

It’s similar to Simon says except the leader does an action instead of just calling out an action. It’s easier for younger kids since they just follow along.

You can do lots of silly things to keep it fun and interesting.

How to Play:  Usually played in the swimming pool,  one player is chosen to be “it.” That player covers their eyes and calls out “Marco.”

The other players must swim around the pool and answer back with “Polo”. The player who is “it” must try to catch someone. When they catch someone, that player becomes the new “it.”

You can also play this game on dry land. Just make sure you identify the boundaries and play on a flat surface so the person who is it doesn’t trip over anything or fall in a hole while their eyes are closed! (You can also put a blindfold on them instead of having them keep their eyes closed.)

What You Need:  A swimming pool or large open space

Hopscotch is a classic game that can be played with any number of players.

Besides being fun it’s a great way to practice numbers, balance, and gross motor skills.

Option 1: One player starts by drawing a hopscotch board on the ground with chalk. Write numbers in each square and kids can count as they hop. Once they’ve started to master the numbers have them complete the hopscotch, then turn around and do it backwards counting the numbers in reverse.

Option 2: The player throws a small stone or bean bag into one of the squares. When they reach that square they have to bend over and pick up the item before finishing the hopscotch.

This version is better for slightly older kids that have better developed gross motor skills.

What You Need:  Chalk, optional: small stone or bean bag

Number of Players:  1 or more

For even more fun you can make your own homemade chalk!

How to Play:  Two teams line up facing each other at a distance they are comfortable with. All the players on a team link arms.

Each team takes turns calling out the name of a player on the other team by chanting “Red rover, red rover, send <insert name> on over. That player must then run to the other team and try to break through their line.

Number of Players:  At least 6

The players can then call out another time. This continues until the player who is “it” gets close enough to one of the players to tag them. That player then becomes the new “it.”

What You Need:  A blindfold

How to Play:  Two teams face each other and hold on to opposite ends of a rope. Each team tries to pull the other team across a line.

What You Need:  A rope

Number of Players:  At least 2, divided into two teams. If you have an odd number of players, you can flip a coin to see who gets the “extra” player on their side.

If you don’t want anyone to fall you could also attach a weight to the end of each of two ropes and have the kids pull it across a line and see who can do it the quickest.

How to Play:  All of the players sit in a circle. One player starts with the “potato” (a ball, bean bag, stuffed animal, etc.). Start some music and the player passes it to the person next to them.

The players must pass the potato around the circle as fast as they can. The player who has the potato when the music stops is out. The game is over when there is only one player left.

What You Need:  A small ball, bean bag, stuffed toy, etc and music

How to Play:  One player is chosen to be the “goose.” The goose walks around the circle of players, tapping each one on the head and saying “duck.” When the goose taps someone and says “goose,” that player must chase the goose around the circle.

The goose tries to make it around the circle and sit down in the empty space before getting tagged. Now the person they selected gets to be the goose.

How to Play:  One player starts by saying “I spy with my little eye something that is (a color, shape, etc.).” The other players then look around and try to guess what the object is. The first player to guess correctly gets to be the next “spy.”

How to Play:  One person is “it”. Everyone runs around and the person who is it tries to tag the other kids. If you are tagged you must freeze in place.

Other players who are not “it” can tag you to unfreeze you. Game is over when everyone is frozen or after a certain amount of time. Choose a new person to be “it” and play again!

How to Play: One person is “it”. They hide their eyes and count to 20 while everyone else runs and finds a place to hide.

Once the person who is “it” counts to 20 they say “ready or not here I come” then they hunt around seeking the other players. The last person to be found wins and gets to be it for the next round.

You can also play where each person who is found also becomes a seeker and gets to help find the others.

What You Need: An area that has places to hide.

Number of Players: 2 or more

How to Play:  Create a course using objects that each person has to run between, toss, crawl under, jump over, balance on, etc. Demonstrate the course at the beginning so everyone knows what they have to do.

You can either set up two courses that are the same and have a race or have each person complete the course and time them. The person who does it the quickest is the winner.

What You Need:  Various items to create obstacles, you may be able to use things in nature or you may have supplement with stepping stones, hula hoops, etc.

What are your favorite outdoor games to play? Hopefully this list will help remind you of the fun outdoor games you used to play that you can now share with a new generation of kids!

When your kids are tired of games you can try some of these other fun outdoor activities.

Thank you for visiting. Please consider supporting this website by purchasing something in the printables store. 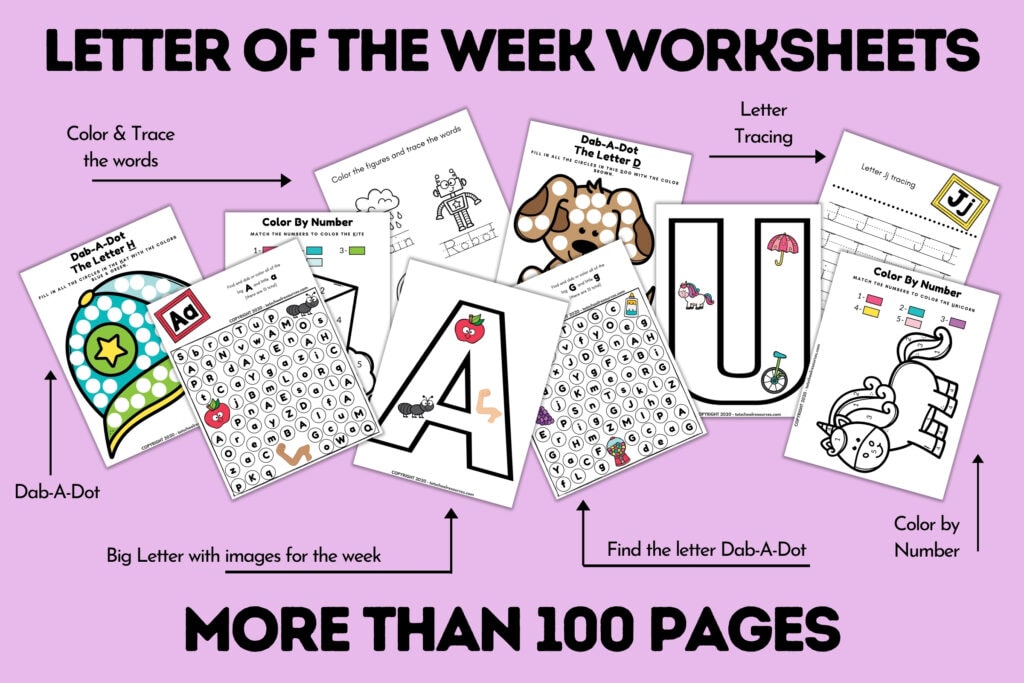 Enter your email address and spin the wheel for a prize or discount!